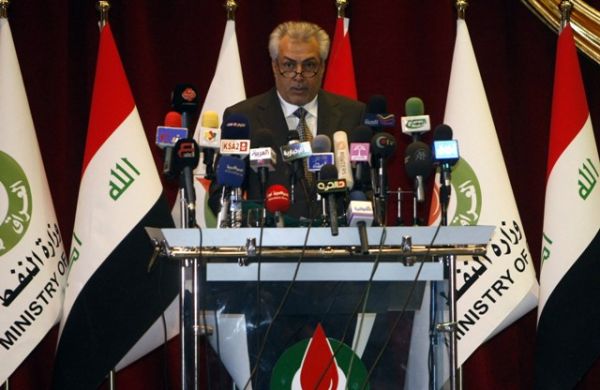 BAGHDAD - In less than two weeks on the job, Abdul Karim Luaibi has announced an increase in output from oil fields, which he said is record production, and acknowledged that a fourth bidding round is being prepared for a dozen exploration blocks.

He has given few details, such as from which fields exactly a struggling oil sector has been able to find this boost and what contract models will be used for the exploration round. Yet he's marked the first days of his tenure with an openness that could bode well for a transparent look at how the world's third largest oil patch in the world will make good on its pledge to become the largest producer ever within seven years.