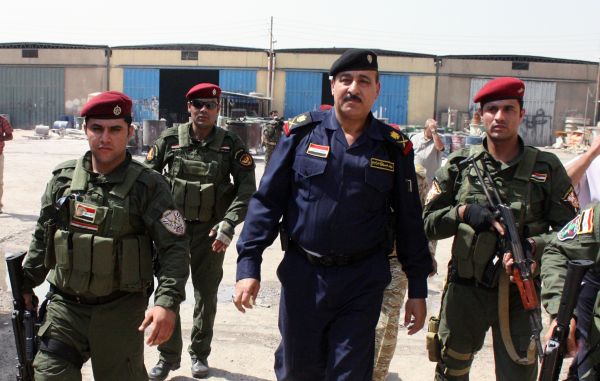 BAGHDAD - Iraq’s Oil Police force is seeking to bolster its operations after a series of recent attacks exploited weaknesses in the security of the country’s oil infrastructure.

“We have the government aware of this now,” said Maj. Gen. Hamid Abdullah Ibrahim, the head of the Oil Police, noting that policymakers have begun providing resources that were called for in a 2007 strategic plan for oil sector security. “We are still demanding these things, and struggling.”