In a settlement with Baghdad, the KRG's primary provider of tankers for independent oil exports will sever ties with Kurdistan in exchange for removal from SOMO blacklist. 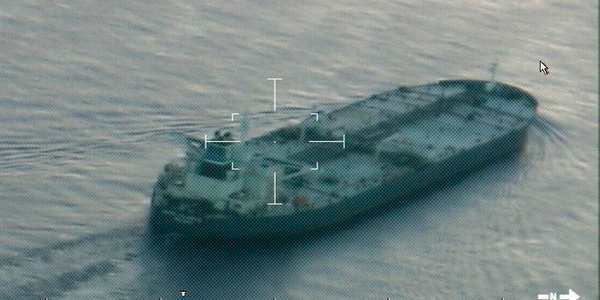 BAGHDAD/ERBIL - The Iraqi Oil Ministry said it has settled a lawsuit against Greek shipping firm Marine Management Services (MMS), which it sued in September for providing the ships used to transport the Kurdistan region's autonomous crude exports, a practice Baghdad claims is illegal.

The Kurdistan Regional Government (KRG), which has sold the vast majority of its independent pipeline exports through ships chartered from MMS, said they intend to continue selling oil autonomously.