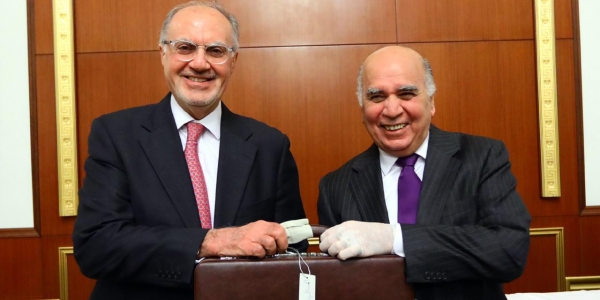 Kadhimi was designated prime minister on April 9, and 15 ministers were approved by Parliament on May 7, including Finance Minister Ali Allawi who until today was acting oil minister.