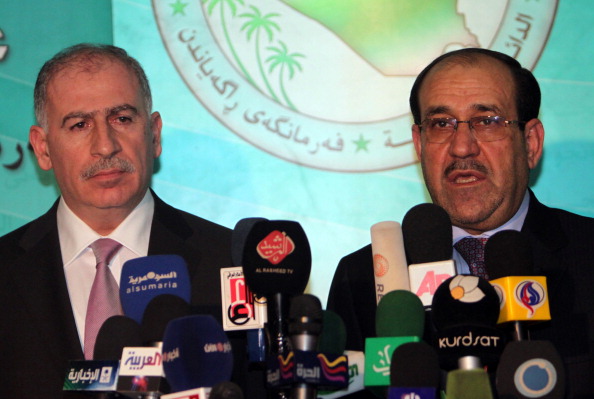 BAGHDAD - Parliament has named 16 people to the Oil and Energy Committee, which will be dominated by Prime Minister Nouri al-Maliki's National Alliance block.

Leadership of the committee will go to either the Kurdistan Alliance, which represents Iraq's semi-autonomous northern region, or the Iraqiya block, which is led by former Prime Minister Ayad Allawi. Whichever political block doesn't head Parliament's Legal Committee will get to name the Oil and Energy Committee chairman, officials said.