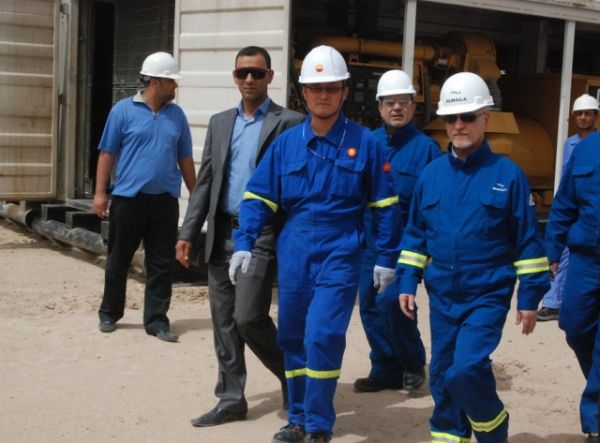 The Parliament Oil and Energy Committee has released its version of two key draft laws designed to end political disputes over the oil sector by establishing a definitive legal structure for the country's hydrocarbons.

An oil and gas law would aim to end conflicts over deals already signed by both the central government and the semi-autonomous Kurdistan region. It would also seek to avert such disputes in the future by defining the process for signing contracts and creating a mechanism for the development of the oil sector.

A secondary law would re-establish the national oil company, creating a single entity to handle the country's oil business. As a result, the law would also turn the Oil Ministry into more of a policy-making body, gutting it of operational responsibility for the oil sector.

Both laws were proposed four years ago. Amidst a political conflict largely fought between Iraq's Kurdish and central governments, the laws stalled after being substantially altered.

Now, the new Parliament's Oil and Energy Committee appears to be more active, and is pressing the government to take action.

The Cabinet's energy committee has written a competing draft of the oil and gas law, which is currently under review by the full Cabinet. Leaders in Parliament, however, voiced dissatisfaction with the pace of that process and pressed forward with their own versions of the law.

Iraq Oil Report has been covering the recent moves, from the constitutional test of the legislature's power, to a wide-ranging debate over the need for a new Iraqi National Oil Co.

We also published our own analysis of the draft oil and gas law.

When Iraq's Parliament resumes Sept. 6, it will be pressed to continue legislating the oil and energy committee's draft laws. The full text of the Parliament's draft laws are available here: