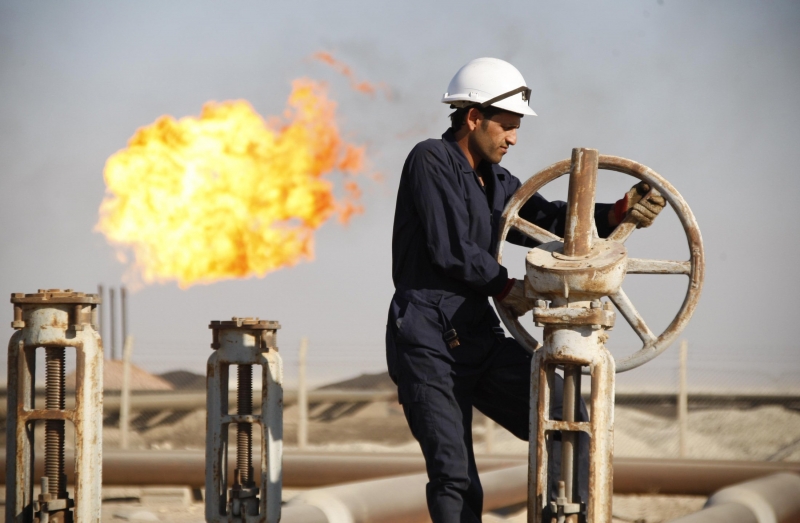 Iraq’s Parliament is attempting to claim some authority over the country’s oil sector – showing a willingness to challenge Prime Minister Nouri al-Maliki’s administration, which has sought to centralize control of Iraq’s energy policy within the executive branch.

Adnan Janabi, the new chairman the Oil and Energy Committee of Parliament, said standing law requires oil and gas contracts to be approved by Parliament, including deals already awarded in the licensing rounds and a draft joint venture with Royal Dutch Shell to capture natural gas.