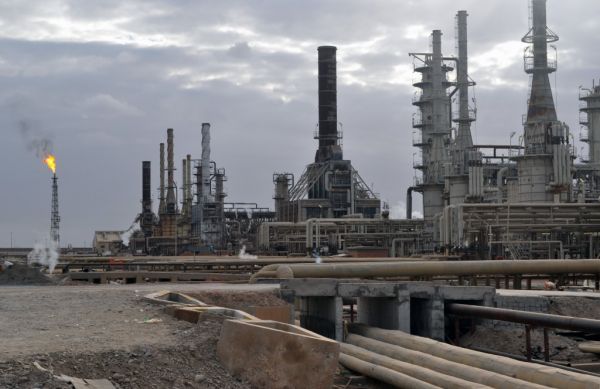 BAGHDAD - Iraq is showing resilience following attacks against the oil sector, which provides more than 90 percent of state revenue. Oil exports Monday began flowing again to Turkey and security forces have arrested at least 27 people in connection with an attack on the country's largest refinery.

Two of those arrested work at Beiji refinery, according to an Iraqi official who works in oil sector security. The official requested anonymity because of the sensitivity of the issue.