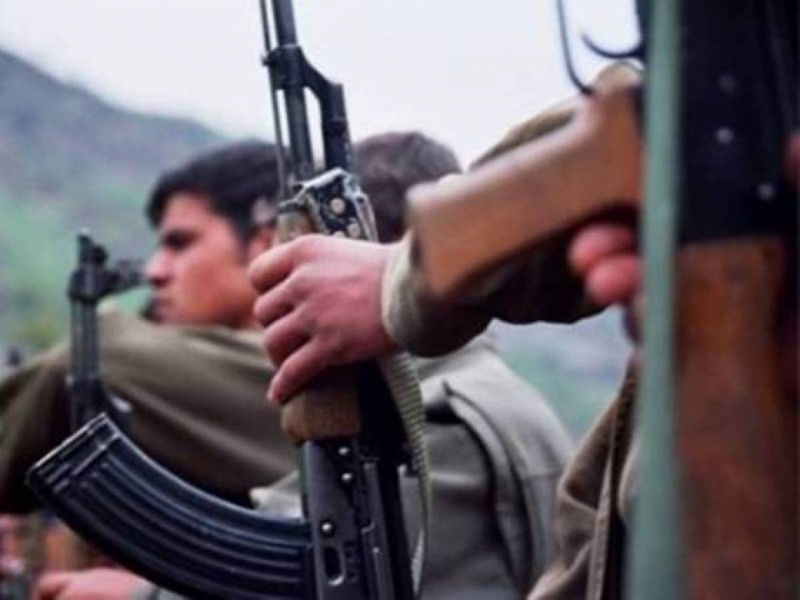 PKK fighters in the Qandil Mountains of northern Iraq. For decades, the PKK has been in armed conflict with the Turkish government over Kurdish rights and identity in Turkey. (DANIEL SMITH/Iraq Oil Report)
Mohammed Hussein, Rawaz Tahir, Ben Van Heuvelen, and Ben Lando of Iraq Oil Report

SULAIMANIYA/ERBIL - The Kurdistan Workers' Party (PKK) is suspected of causing an Oct. 28 explosion on the Turkish side of the Iraq-Turkey Pipeline, which temporarily shut down oil flows from fields controlled by both the federal Iraqi government and the semi-autonomous Kurdistan Regional Government (KRG).

If confirmed as an act of PKK sabotage, the incident would represent a significant new threat to the KRG's oil sector, which depends on the export pipeline to Ceyhan to monetize almost all of its production. While pipeline operations have occasionally been interrupted due to damage and theft in recent years, the PKK has not used deliberate pipeline attacks as a pressure tactic since 2015.