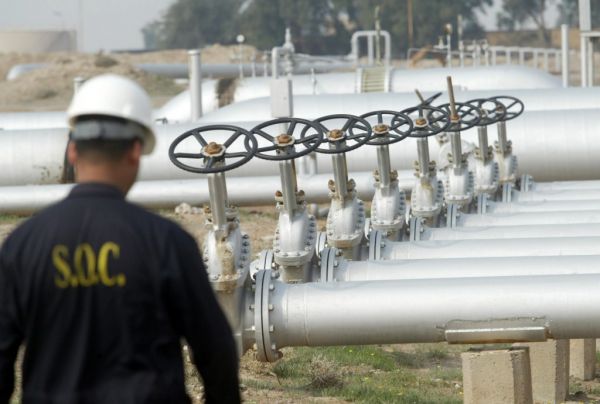 BAGHDAD - Iraq's new budget makes several populist gestures – including a new allocation of oil revenues to all of Iraq’s provinces – apparently prompted by a tide of protests and discontent that has continued to rise across the country.

Money from the 2011 budget, passed Sunday night, was cut from operational and big ticket purchases – including nearly $1 billion in American fighter jets – and funding of both food rations and other social services will be increased, buoyed by an expected uptick in oil exports and price.