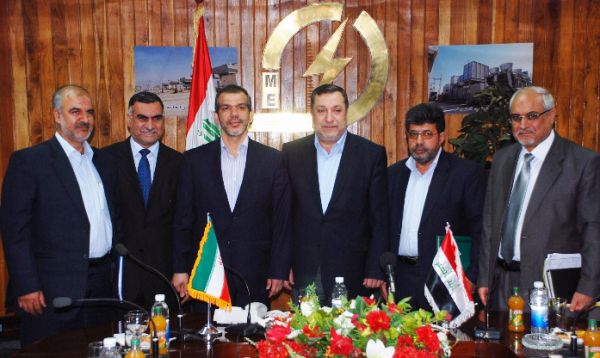 BAGHDAD - A proposed deal between Iraq's Electricity Ministry and German and Canadian companies may cost the minister his job, six months since taking office and as the August heat wave sears the power-starved country.

Iraqi Prime Minister Nouri al-Maliki and his deputy prime minister for energy affairs, Hussain al-Shahristani, have told state media that Minister of Electricity Ra'ad Shalal al-Ani has been removed over allegations of corruption involving two as yet unnamed firms.