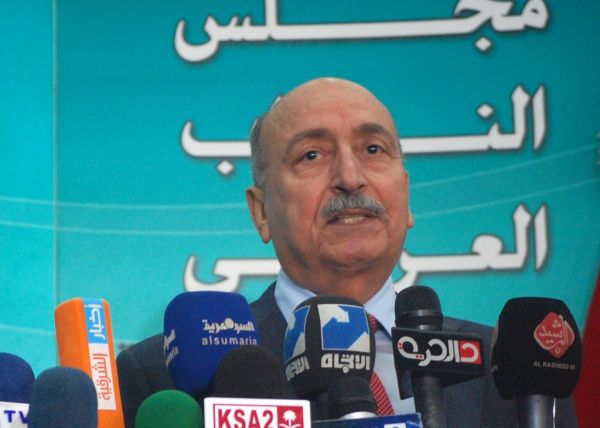 As the head of Parliament’s new Oil and Energy Committee, Adnan Janabi is taking responsibility for pushing forward the long-delayed legislation that will govern Iraq’s oil sector.

Before the 2010 national election, Janabi was mentioned as a possible candidate for oil minister. He was an early player in the post-2003 Iraqi government formation process, serving as a minister of state during Ayad Allawi's tenure as prime minister.