Infrastructure bottlenecks will limit Iraq's exports and production in the short term, but SOMO is squeezing value from oil sales through new marketing strategies. 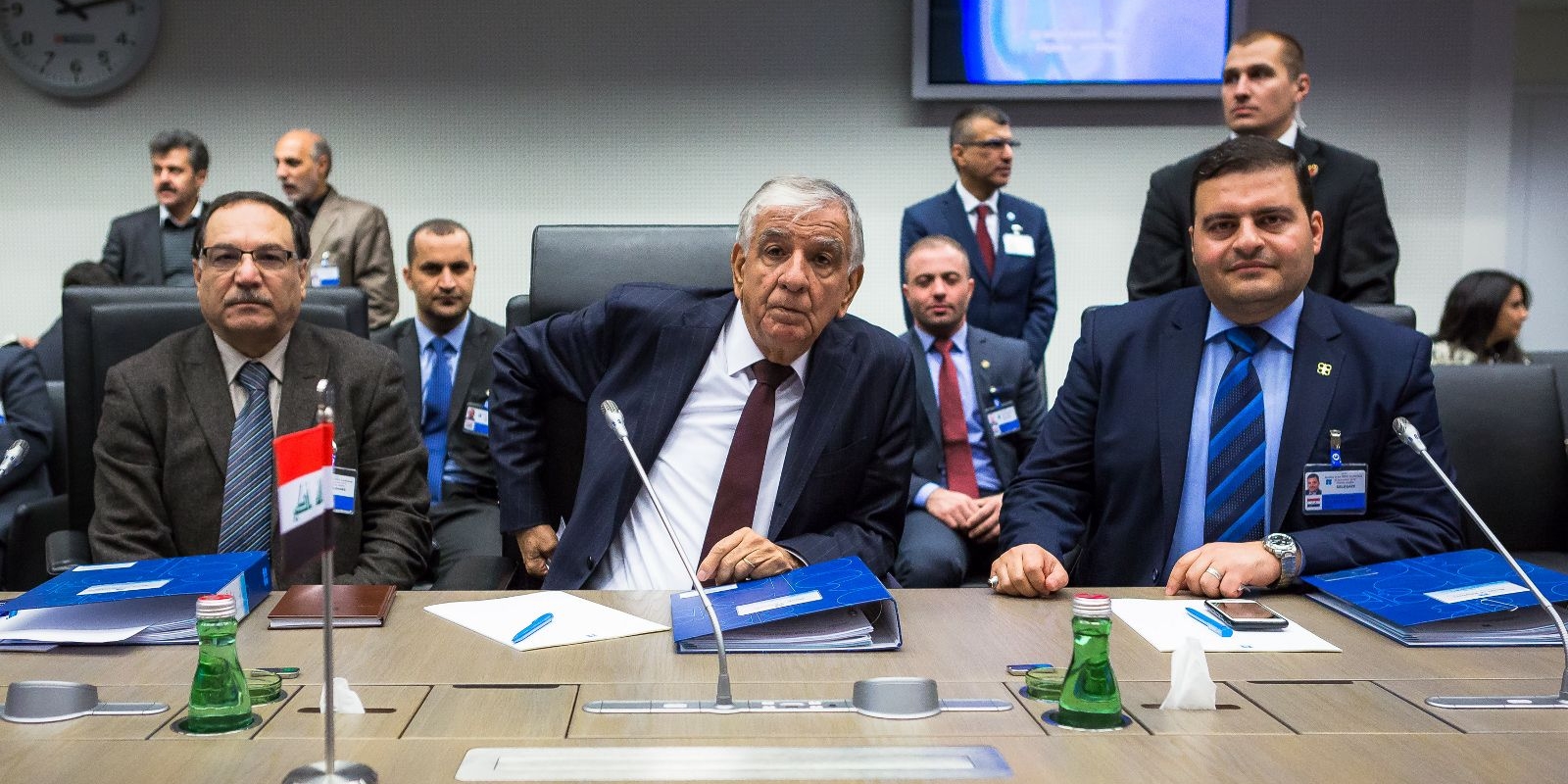 Iraq is increasing crude sales as sustained higher oil prices have led the OPEC-plus coalition to ease production restrictions — but the country will not surpass its record of nearly 4 million barrels per day (bpd) of exports anytime soon, according to Ali Nazar al-Shatari.

The director of crude and deputy director general of Iraq's State Oil Marketing Company (commonly referred to by its old acronym, SOMO), Shatari says there's plenty of oil, but Iraq can only take advantage of rising production capacity after it finishes replacing decades-old subsea pipelines that carry crude oil to export outlets in the Basra Gulf.

Even more urgently, the Oil Ministry needs to complete long-delayed plans for a storage tank farm at Fao, which would allow the country to improve the quality and consistency of its crude and mitigate the effects of bad weather on tanker loadings — effectively enabling the country to squeeze more value out of each barrel while also increasing overall sales.

SOMO has supported a plan to help finance those upgrades, Shatari said.

In the meantime, despite the infrastructure limitations, SOMO is working to achieve the highest possible prices for Iraqi oil, which provides about 95 percent of state revenues. Last month's oil revenues were the highest since December 2019.

SOMO has gained market insights and technical know-how from recent sales partnership deals with Litasco and others. And, revenues from a portion of Iraq's oil sales have also been flowing into a loan facility with China that Iraq will eventually be able to use for financing $10 billion worth of projects.

SOMO is exploring additional strategic partnerships – in Houston and Antwerp, as examples – with companies that have refining and storage assets to contribute.

The Basra Medium grade, introduced earlier this year as the third Basra grade, now makes up about one-third of the volumes sent to market from the Basra Gulf terminals. This has enabled SOMO to focus on stabilizing the quality of Basra Light, Shatari said.

The Kirkuk grade, however, has a different problem. The independent oil exports by the Kurdistan Regional Government (KRG) are competing with it, in SOMO's view, potentially depressing prices of all the Iraqi oil sold via Ceyhan. And, Shatari said, the KRG's contracts with oil traders contain restrictive terms that effectively prevent the KRG from considering any arrangement through which SOMO might sell crude on its behalf.

Subscribers to Iraq Oil Report can read the full transcript of the interview below.