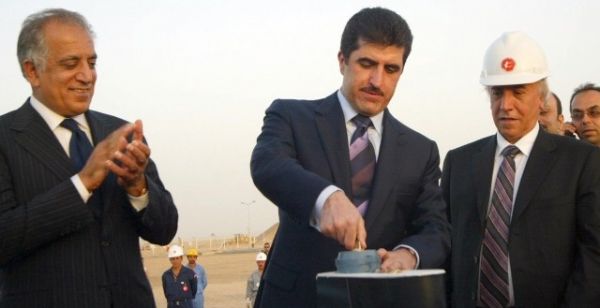 ERBIL - Through contentions years of political conflict, perhaps the strongest link between the semi-autonomous Kurdistan region and the central government has been the budget – and that bond could soon break.

Following the Kurdistan Regional Government's (KRG) April 1 shutoff of its oil exports, top Baghdad officials threatened to deduct lost revenue from the $10.5 billion that the region is supposed to receive from the federal treasury. Amidst such threats, KRG President Massoud Barzani has hinted that the region could declare independence.