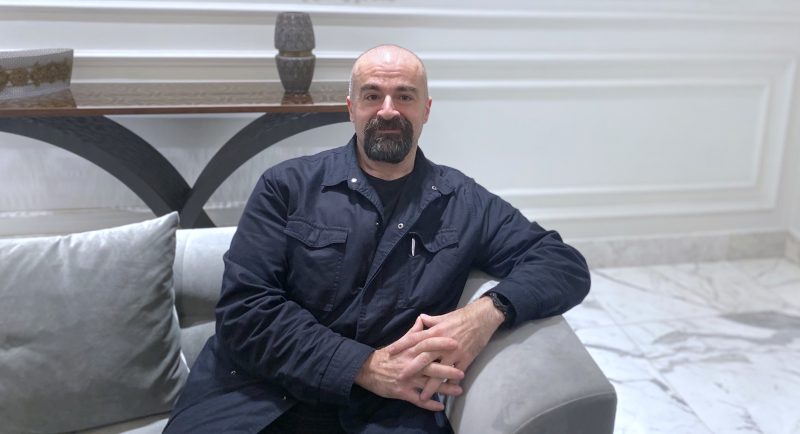 BAGHDAD - Few individuals are as important to the development of the Kurdistan region's gas sector as Bafel Talabani, the president of the Patriotic Union of Kurdistan (PUK), which controls the territory in Sulaimaniya province where the most prolific fields lie.

Talabani is also a central actor in the ongoing struggle between the PUK and the Kurdistan Democratic Party (KDP), its longtime rival and nominal partner in the Kurdistan region's governance. Their deteriorating relationship has left the regional government hamstrung as it navigates renewed tensions with Baghdad that threaten its ability to continue independently managing its oil and gas sector.

In an interview with Iraq Oil Report at the Baghdad residence of his late father, former Iraqi President Jalal Talabani, the PUK leader criticized the KDP for withholding funding from Sulaimaniya. The Kurdistan Regional Government (KRG) is currently “very politicized,” he said — “a de facto twin administration, because Suli is expected to fund Suli.”

One casualty of this antagonistic atmosphere has been the KRG's plans to build new gas pipelines to bring additional feedstock to power plants in both PUK and KDP-controlled territory — a network that could also be used to facilitate future exports to Turkey. After the KRG Ministry of Natural Resources (MNR) awarded the contract to the Iraqi-Kurdish company KAR Group, which is close to the KDP, security forces controlled by the PUK prevented the company from accessing key territory, effectively putting the project on ice.

Talabani confirmed he is personally opposed to the project, arguing the contract was granted KAR Group with “no process” and “no tender.”

“Kar Group was not awarded [the contract]. Kar Group was given it,” he said. “It is an insult to the people of Kurdistan and Iraq for these things to happen.”

Talabani said he wants to be involved in strategic decision-making about the energy sector but claimed the KDP has frozen its political rivals out of the process. Absent a viable partner in Erbil, he suggested, cooperation with Baghdad looks increasingly attractive.

“I do not understand the unwillingness to work with Baghdad,” he said. "Basra is 1,000 times richer than the entirety of Kurdistan. Just Basra. And if the prime minister came to me and said, ‘Hey, Bafel, put your little teapot on this table, and you can be a part of the huge table, including Basra’ — to me, that sounds like a bloody good deal."