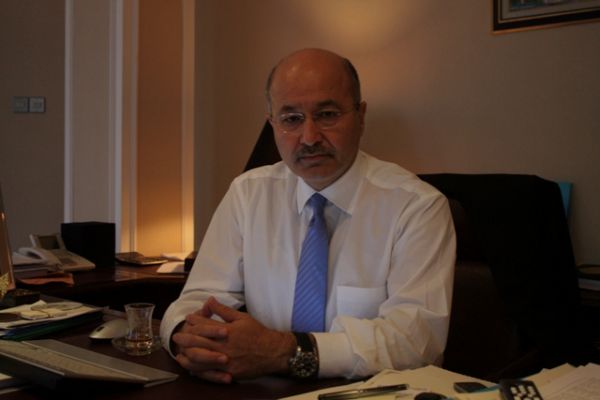 ERBIL - Barham Salih left his post as Iraq's deputy prime minister in 2009, to become prime minister of the Kurdistan Regional Government. But as key issues between the central and regional governments remain unresolved, Baghdad still takes up much of his time.

He led two crucial delegations south this year, in January and October. The first visit restarted exports from KRG-administered oil fields, and also jump-started the long-stalled legislative efforts to pass an oil law. The second was largely an attempt to save the deal reached in January.