Iraq is expanding existing refineries, but greenfield projects in the south are not moving forward. 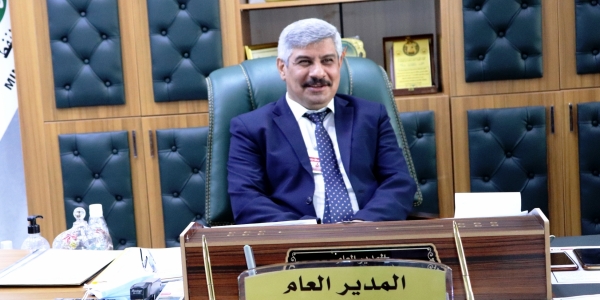 BASRA - As Iraq begins to increase oil production again, it needs additional facilities to turn the crude into fuel for domestic use instead of adding more oil to a potentially saturated global market.

The South Refineries Company, the state-run firm based in Basra responsible for the largest share of the country's refining capacity, is trying to fill that void by completing long-delayed upgrades to its flagship refinery.

Work on Shuaiba will begin again as COVID-19 restrictions appear to be lifting, the company's director general, Hossam Hussein Wali, told Iraq Oil Report in an interview from his office at the refinery.

Meanwhile, Wali said, an older project to build a 300,000 barrels per day (bpd) refinery on the Fao peninsula has been stopped after the Chinese firms negotiating the terms pulled out.