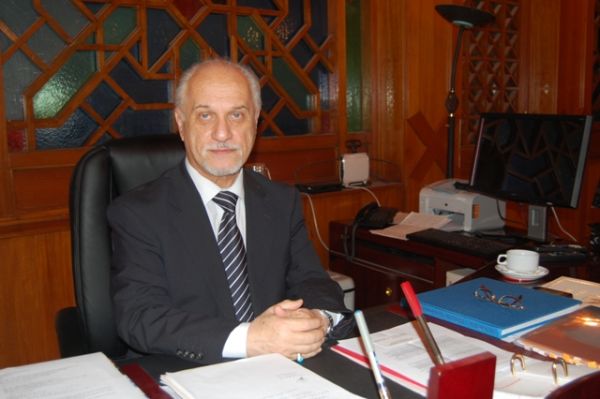 BAGHDAD - Since Hussain al-Shahristani became Oil Minister in 2006, he has primed Iraq for the biggest oil boom in world history, despite political infighting and a still-problematic security environment.