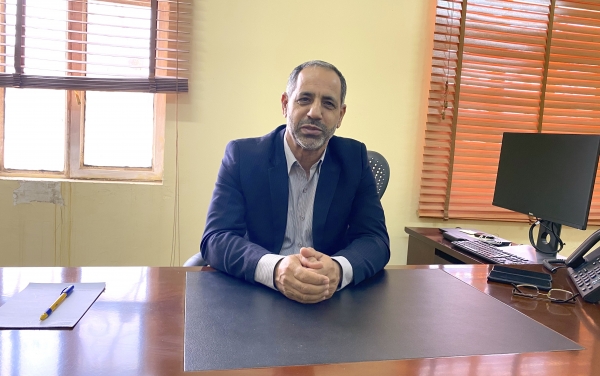 RUMAILA - Iraq's most prolific oil field has been in something of a holding pattern as the Oil Ministry limits nationwide production in response to OPEC-plus agreements.

Rumaila has produced about 1.37 million barrels per day (bpd) so far this year, making up about one-third of Iraq's total production — but averaging well below the 1.45 million bpd it was producing from 2017 through 2019.

In an interview at his office at North Rumaila, Hussein told Iraq Oil Report that talks are still ongoing to determine production targets for the next year or two.

"There is a possibility that production levels will fall and then rise," he said. "We expect production to reach 1.65 million bpd in 2025."

Those increases will require additional water injection to maintain reservoir pressure. Hussein discussed the status of old plans to recycle water that is produced along with crude oil, as well as the possibility of receiving a portion of the seawater that will be treated and piped to Basra oil fields as part of Iraq's mega-deal with TotalEnergies.

Hussein also discussed an impending change in the structure of the entity overseeing Rumaila, after the Oil Ministry approved a plan to create the Basra Energy Company as part of an initiative that would enable BP to take the project's carbon emissions off of its books.

The full interview is available below to Iraq Oil Report subscribers.