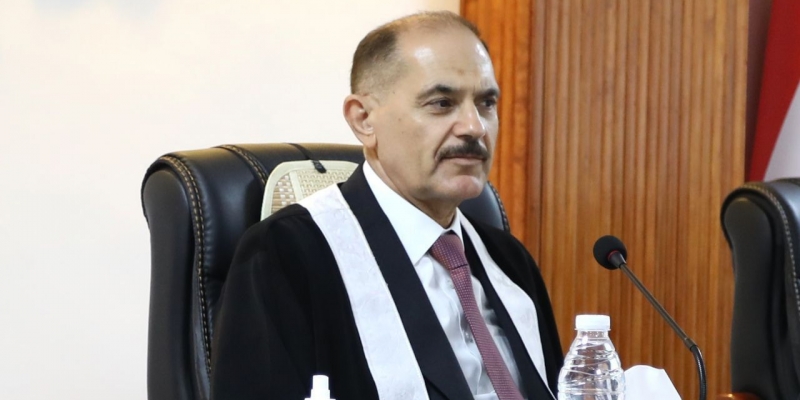 While the newly-reconstituted Iraqi National Oil Company (INOC) in Baghdad has begun taking steps to implement the ruling, the KRG has not sent officials to negotiate with federal counterparts. Erbil appears to want to engage in political negotiations that preserve the Kurdistan region’s oil sector independence.

The ruling stated that Kurdistan's oil and gas law is entirely invalid, and said that the federal government has sole authority to sell Iraqi crude. It gave the federal Oil Ministry and Board of Supreme Audit the right to review contracts signed between the KRG and international oil companies.

Many have questioned the timing of the ruling, which came as a surprise even to many senior Iraqi government officials, and 10 years after the case was initially filed. The decision was issued in a period of caretaker governance – a new government has yet to be formed after parliamentary elections took place last October – and just days after another ruling sidelined the Kurdistan Democratic Party’s Hoshyar Zebari from the race for the Iraqi Presidency.

Jasem Mohammad Abbood, a former senior judge in Diyala, Kirkuk and Baghdad who was appointed head of the Federal Supreme Court last year, spoke with Iraq Oil Report from his Baghdad office about the ruling.

The Kurdistan oil sector ruling was based on a will, he said, to ensure that the people of the Kurdistan region “obtain their rights from this oil” and are offered an appropriate share of the federal budget. He insisted that the court is independent, and that implementation of the Feb. 15 ruling is now in the hands of the Iraqi government’s executive branch and the KRG.

Abbood also spoke about INOC, which is taking on a more active role in Iraq’s energy sector despite opposition from some MPs and other officials on the grounds that a full revision of the law governing the company has not been ratified by parliament. MPs have been debating amendments to the law since the federal court struck down multiple key clauses in early 2019.

The full transcript of the interview with Abbood is available for Iraq Oil Report subscribers below.