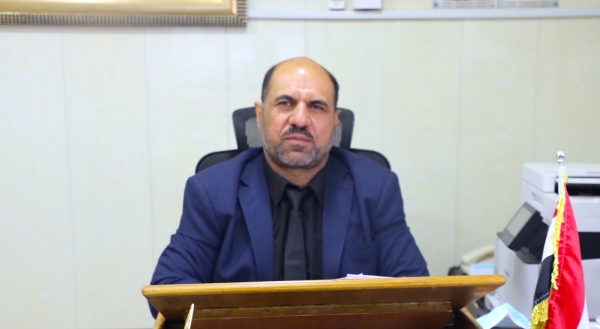 BASRA - The Siba field in Basra is one notable success in Iraq's otherwise halting quest to develop its natural gas resources.

Kuwait Energy signed a contract for the field in 2011 and started production in 2018, weeks before the company was acquired by China's United Energy Group (UEG), which now operates the field. Now, production has risen from an initial target of 25 million standard cubic feet per day (scf/d) to 46 million scf/d.

The field is also generating over 12,000 barrels per day (bpd) of liquid condensates, according to Kadhim Matroud, the state-run Basra Oil Company's (BOC) director for the field. Those liquids are blended with crude oil in order to improve the quality — and sale price — of exports.

It's not all good news for Siba, though. Matroud says reserves are now estimated to be 531 billion cubic feet; in contrast, when the contract for Siba was first awarded, reserves were thought to be 1.13 trillion cubic feet.

Matroud hinted that the reserve write-down could affect development plans for the field, whose contract outlines a production plateau of 100 million scf/d.

"Plans are being updated on a continuous basis, including to utilize associated gas from neighboring fields by processing it at the central processing facility and making use of its capacity," Matroud said.

The full interview with Matroud is available below for Iraq Oil Report subscribers.