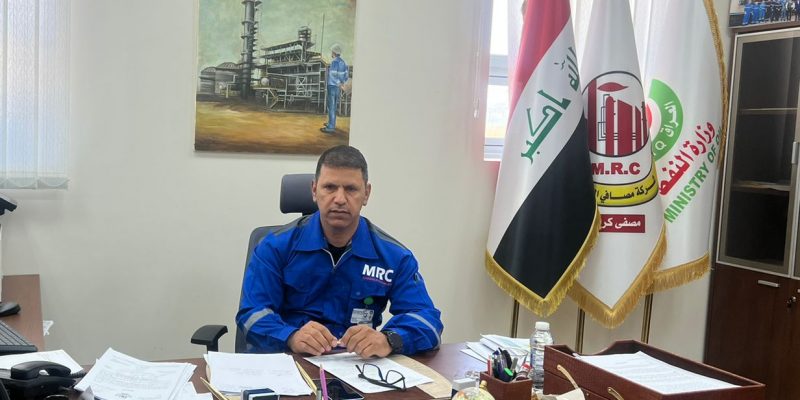 The first unit of the 140,000 barrel per day (bpd) Karbala refinery, which will be the most sophisticated complex refinery in Iraq, is in the pre-commissioning stage and will start up in October, a month behind its most recent schedule.

The first phase will process 84,000 bpd, producing light ends like gasoline and diesel, which will help to alleviate the current shortage of transport fuels in Iraq.

The refinery’s newly appointed director, Mohammad Fazza Abed, said in an interview with Iraq Oil Report that all infrastructure is nearly complete and the refinery will be ramped up over time to full capacity.

The schedule slipped because of delays in getting special approvals for Korean contractors from the Ministry of Interior, he said. The refinery has suffered endless delays due to lack of available finance and then by work stoppages during the coronavirus pandemic in 2020.

Some foreign staff will stay on during the first year of operations to train Iraqis since some of the refinery’s units are complex and new to Iraq, he said. The refinery’s former director, Hayder Shareef Mohamed, told Iraq Oil Report in an interview in February this year that the first crude distillation unit would start up in September and full capacity would be reached by 2023.

Around 60-70 percent of the refinery’s output will consist of light oil products whereby most of Iraq’s aging refineries produce higher volumes of heavy fuel oil.

A full transcript of the interview is available for Iraq Oil Report subscribers: