The person tapped to lead Iraq's next government digs into the energy sector details of the plan he submitted to Parliament, ahead of a vote on his Cabinet. 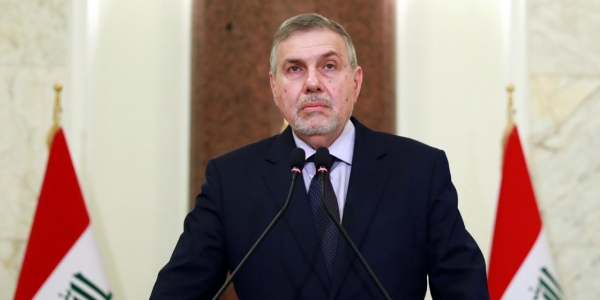 On Thursday, Iraq's fractured Parliament is expected to vote on the Cabinet proposed by Prime Minister-designate Mohammed Allawi.

He has submitted an ambitious agenda for his would-be government, which includes an energy policy that seeks to meet electricity demand, boost domestic gas supply, and build new oil production, export, and refining capacity.

In an email interview with Iraq Oil Report on Tuesday, Allawi explained in further detail how he would pursue those goals and maximize his government's chances to succeed where others have failed.

A translation of the energy sector portion of his government program follows the interview below.