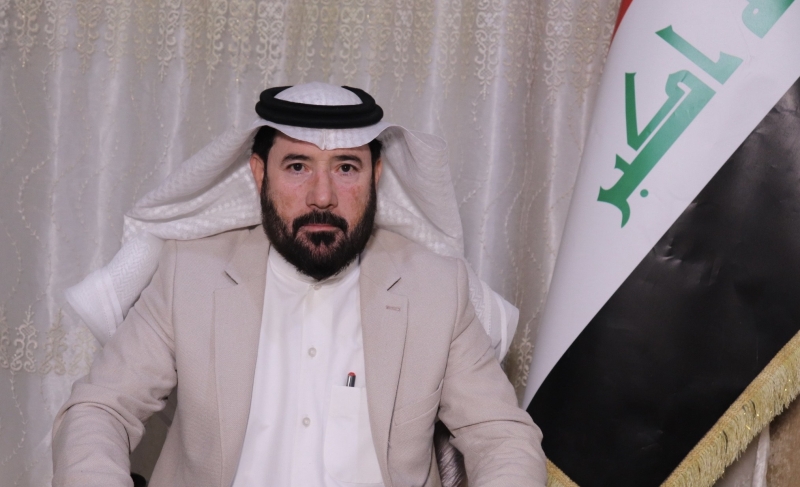 BASRA - Rafeeq Hashem al-Salihi is a tribal leader, a member of the government's al-Hashid al-Shabi (Popular Mobilization) paramilitary forces, and a member of Parliament with the Fatah Alliance.

In an interview with Iraq Oil Report, Salhi said he is determined to use his role in Parliament to advocate for Basra to receive is allotment of petrodollar payments under a law that, in theory at least, allocates $5 per barrel to provinces for the oil they produce.

Salihi also spoke of the impact that oil production has had on the agricultural sector, which he said was in a poor state and needed additional funding and support for farmers whose livelihoods have been disrupted by projects led by foreign oil companies.