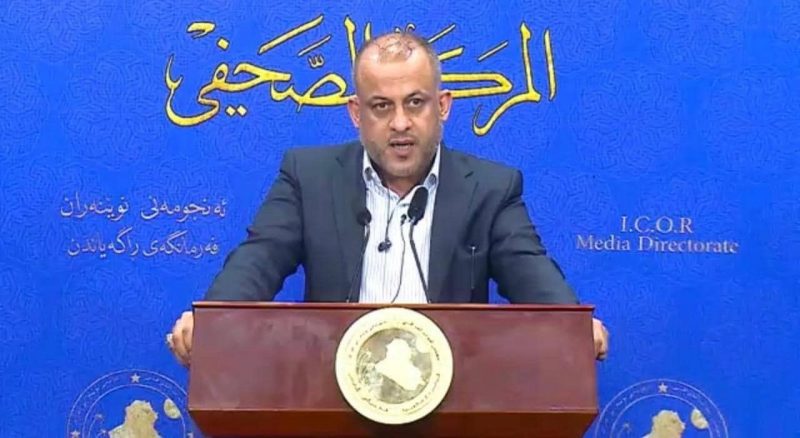 Uday Awad, a member of Parliament from Basra who sits on the Oil and Gas Committee. (Photo credit: office of Uday Awad)
Lizzie Porter of Iraq Oil Report

BAGHDAD - Passing an Oil and Gas Law is the top priority of the Iraqi Parliament’s Oil and Gas committee, but a six-month timeline announced by Prime Minister Mohammed Shia al-Sudani is "very ambitious," according to Basrawi MP Uday Awad.

Since the ratification of the Iraqi Constitution in 2005, Parliament has failed to pass an Oil and Gas Law that would define the contours of revenue sharing and governance of the country’s energy resources between the semi-autonomous Kurdistan Regional Government (KRG) and the federal government.

In the absence of a mutually agreed legal framework, the KRG has built an independent oil sector based on its own interpretation of Iraq's Constitution. Baghdad has rejected the legal basis of Kurdistan's oil sector, causing more than a decade of political controversy that flared up in February 2022 when Iraq's Federal Supreme Court (FSC) issued a ruling supporting the federal government's position.

Sudani pledged to come to an agreement with the KRG and have an oil law passed within six months of taking office in November 2022 — but so far, old differences appear not to have been resolved.

Awad is a member of the political wing of Asaib Ahl Al-Haq, which is part of Parliament's Fatah coalition. He has gained sustained popularity in Basra and in the 2021 elections drew more than 21,000 votes — the second-highest number in the province, after governor Asaad al-Idani. He is serving his third consecutive term in Parliament, and has often been vocal on oil and gas sector issues.

Awad rejected the idea that Iranian companies will be able to increase their exposure in Iraq’s oil sector under a Sudani administration that came to power with the backing of Asaib Ahl al-Haq and Fatah, which are often described as Iran-aligned.

"I think Iranian companies would expose this sector — which 99 percent of Iraq’s budget depends on — to U.S. sanctions," Awad said. "So I don’t think any prime minister can risk that."