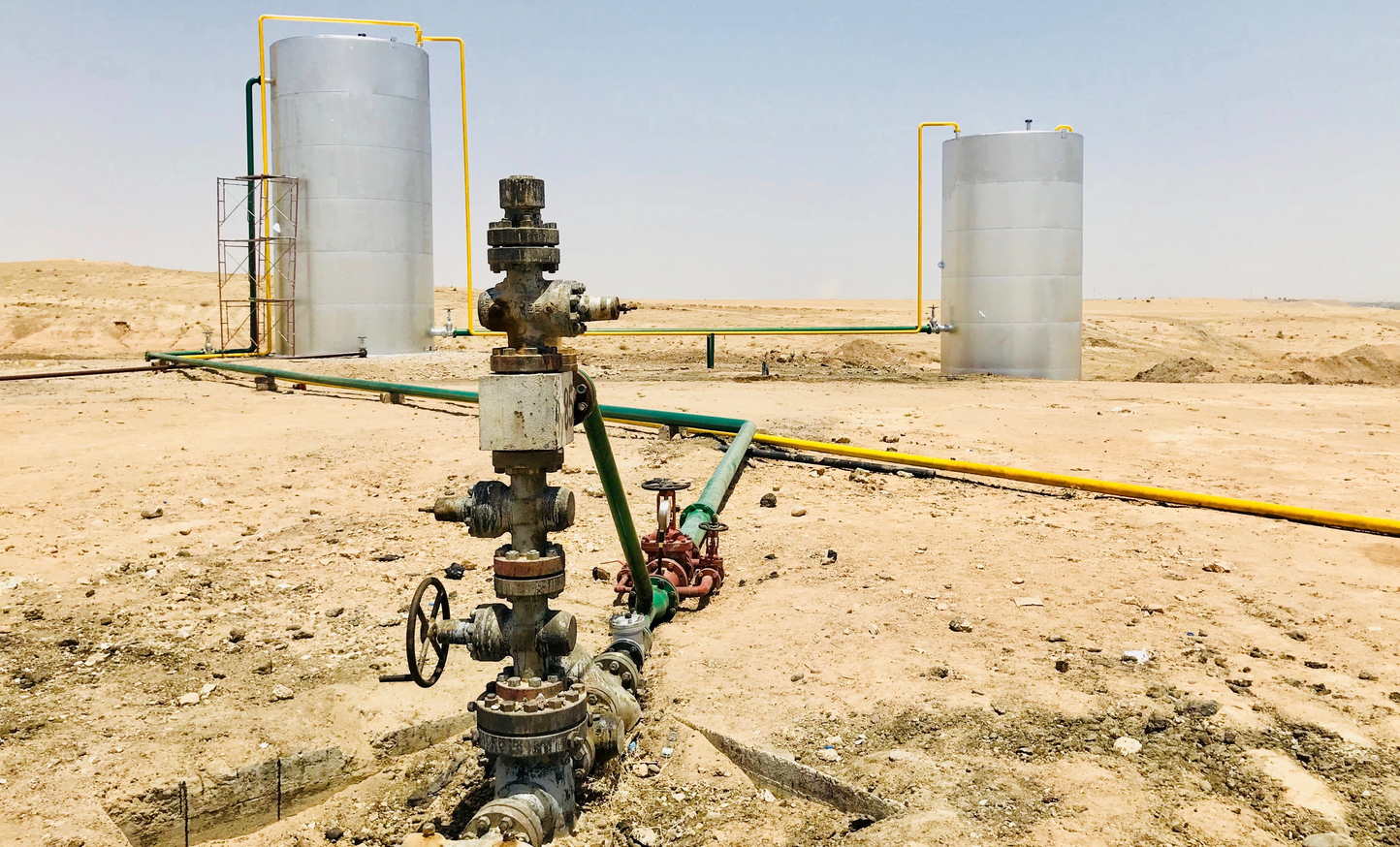 ERBIL - Production has halted at the Qayarah heavy oil field in Ninewa province, just four months after it was partially brought back online following a 14-month-long shut-in.

The outage at Qayarah, which had been producing between 8,000 and 10,000 barrels per day (bpd), does not make a significant dent in Iraq's overall crude output, which has been rising steadily in recent months. But it does appear to represent a setback both for Angola's Sonangol, the operator of the field, and for the local economy, which has depended on the field and nearby refinery as a source of employment and oil products. 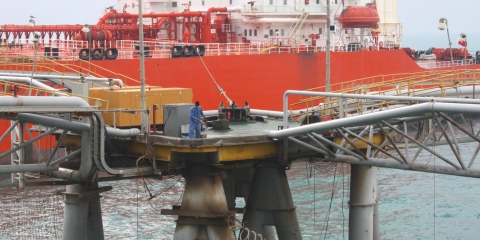