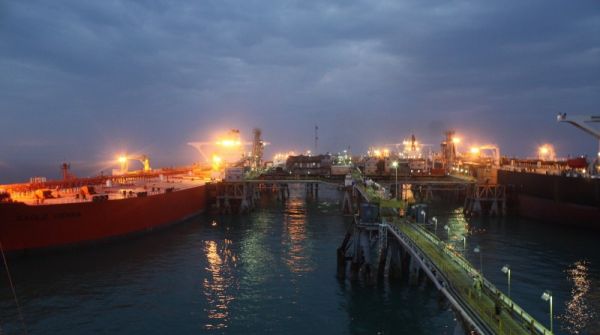 BAGHDAD - Iraq's semi-autonomous Kurdistan region cut off its crude exports Sunday over accusations that Baghdad has broken an agreement to split revenues, ending more than a year of tenuous cooperation with the central government.

The Kurdistan Regional Government (KRG) announced its decision on the same day Iraq's federal Oil Ministry said it had exported a landmark 2.316 million barrels per day (bpd) in March -- the most prolific month since 1990.