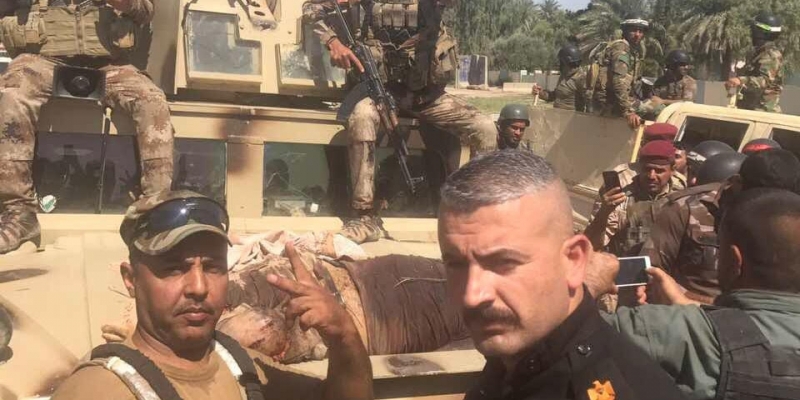 BAQUBA - Militants in Diyala province have launched a spate of deadly attacks targeting government and security officials, civilians, and energy infrastructure - a sign that heightened security efforts in the area have had little success at quelling a rising insurgency.

In the past four days, Diyala has suffered two suicide bombings, two kidnappings, an IED attack on a Peshmerga convoy, and the destruction of several electricity towers.