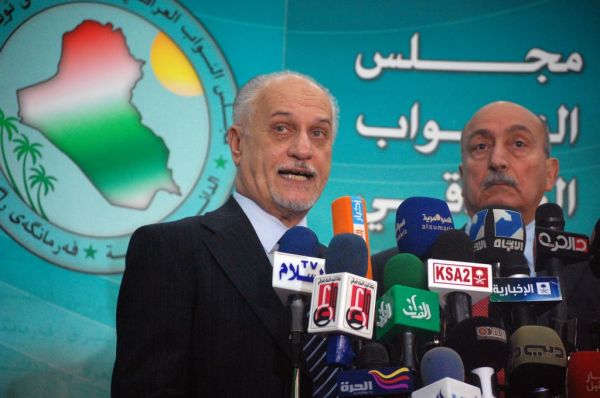 The Russian oil firm Lukoil is the latest to stumble. On Wednesday the company announced that its development of Iraq’s 12.9 billion barrel West Qurna Phase 2 oil project has fallen behind. It’s not clear what has caused Lukoil’s delays.