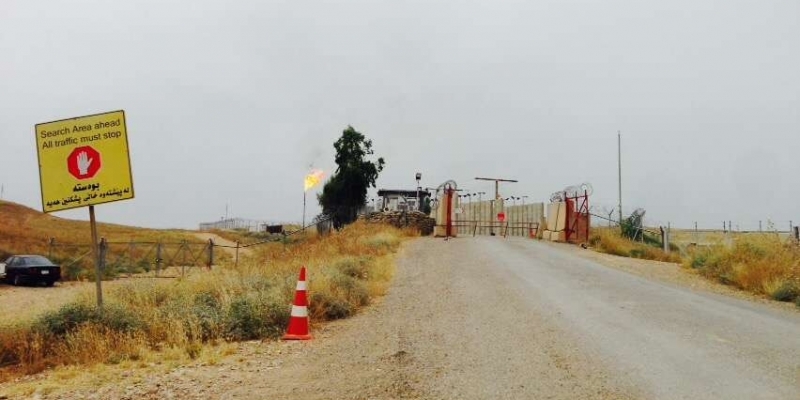 KALAR - The Sarqala oil field in Iraq's semi-autonomous Kurdistan region has shut down its roughly 30,000 barrels per day (bpd) of production due to a dispute between politically connected oil trucking companies.

The stoppage highlights some of the ways in which rival factions within the Patriotic Union of Kurdistan (PUK) political party, which controls Sulaimaniya province, influence the local oil sector — and the extent to which their internal rivalries have the potential to disrupt day-to-day operations.