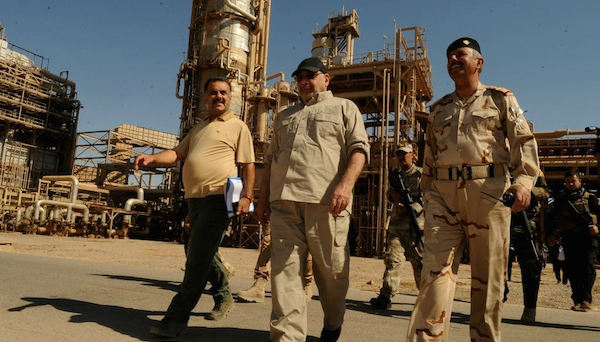 KIRKUK - Government security forces and militia fighters have broken the five-month siege on Iraq's largest oil refinery, after a week-long campaign to retake the northern Iraqi town of Baiji from militants led by the so-called Islamic State (IS) group.

Yet the refinery will not be usable for at least several months, according to refinery personnel and officials from Iraq's state-run North Oil Company (NOC). Not only has the facility sustained damage that needs to be fully assessed, but key pipeline infrastructure necessary to the refinery's operation is still under the control of IS fighters.