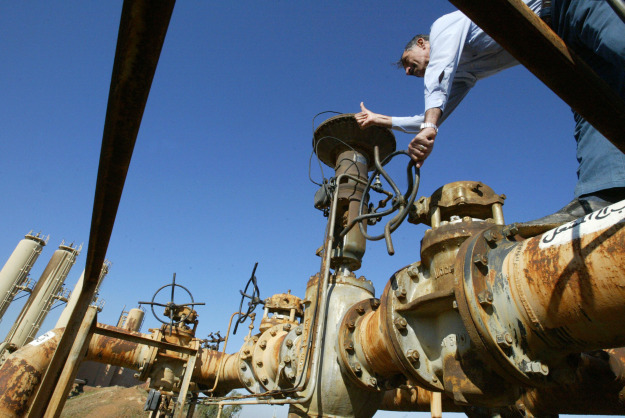 DUBAI - Iraq's total exports dropped to 2.07 million barrels per day (bpd) last month, the lowest in 19 months, down from 2.579 million bpd in August.

The main reason for the decline is a massive campaign to increase the capacity of Iraq's primary oil export outlet in the Basra Gulf, which has temporarily shut in 500,000 bpd. The persistent bombing of Iraq's northern pipeline to Turkey has also reduced exports for the past several months and compounded struggles in and around the Kirkuk field.