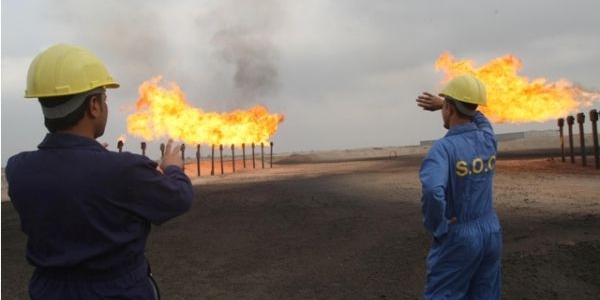 BASRA - Two bombs exploded at the Zubair tank farm in Basra near the site operated by Italy's Eni, the Korea Gas Corp. and the U.S.’s Occidental Petroleum, and another two bombs were defused by the Iraqi Oil Police early Sunday morning.

Details of the attacks are unclear and top officials at the Oil Ministry and Oil Police were either unreachable or refused to discuss the unfolding events. But an understanding of events garnered from a variety of officials close to the scene suggest a security breakdown from the inside, similar to the recent violence and sabotage against oil infrastructure in the north, where such acts are more common than in the south.