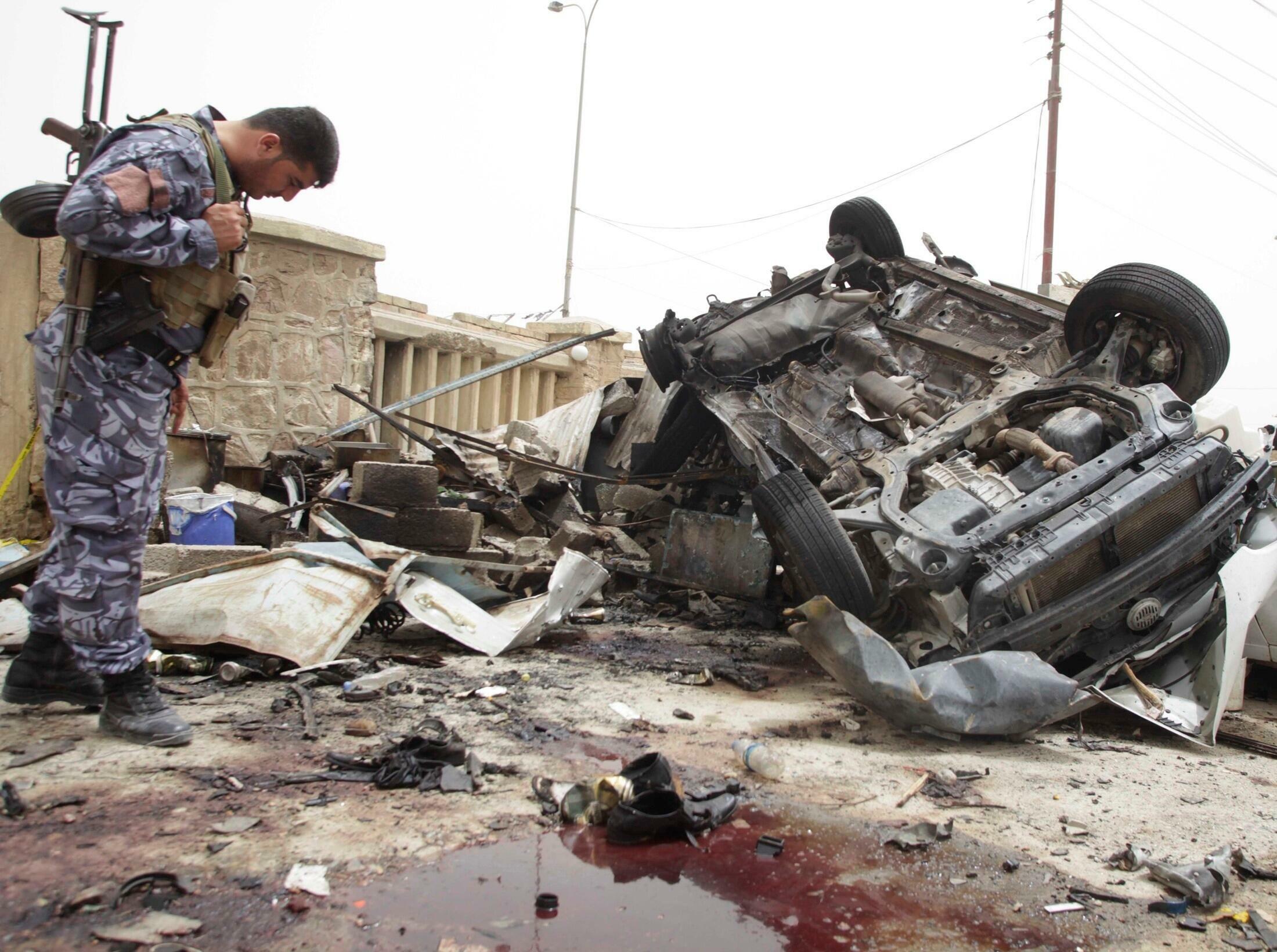 By Staff of Iraq Oil Report
Published Thursday, May 19th, 2011

Among the dead were nine members of the Asayish, the Kurdish intelligence agency, and five police officers, including a top aide to Maj. Gen. Jamal Taher, Kirkuk's police chief, according to a Kirkuk police officer. At least 90 were wounded.