The Royal Court restaurant, the oil insider, and the $100,000 bribe

In Nassiriya, the arrest of an oil official highlights a kind of corruption that usually stays in the shadows of political protection networks. 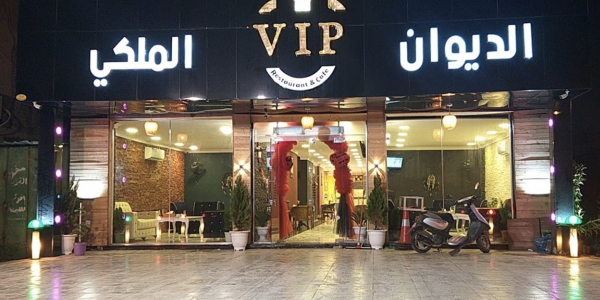 NASSIRIYA - The Diwan al-Maliky in central Nassiriya advertises itself as a "VIP Restaurant and Café," serving vast platters of succulent roast chicken, flavored rice, and juicy kebab. But excess and profligacy took on a rather different form when the eatery became the backdrop to a sting operation involving an oil field licensing chief, a contractor, and a $100,000 cash bribe.

Ahmed Jabbar Abdul-Razzaq, licensing chief at the Gharraf oil field, operated by Malaysia's Petronas, is now facing at least one charge of bribery after he was caught by officers of the Iraqi National Security Service with $100,000 in cash at the restaurant, whose name means "the Royal Court" in Arabic.