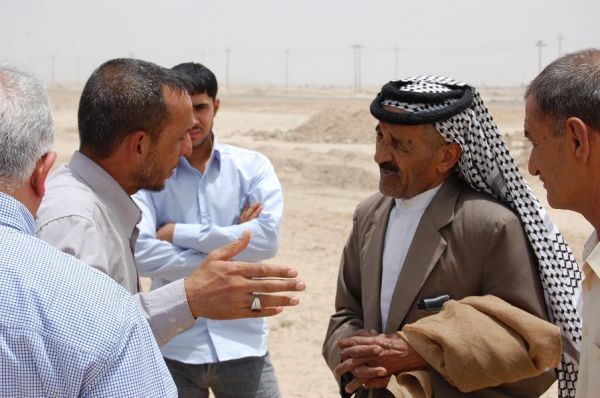 NASSIRIYA, IRAQ - An Iraqi exploration unit surveying north of Nassiriya stopped its work last week after tribal leaders demanded payment for the use of their land and allegedly issued violent threats. Dhi Qar officials are worried that such tactics could derail the development of the Gharraf oilfield by Malaysia’s Petronas.

Tribal leaders have called for Petronas to compensate them for the development of Gharraf, in addition to the royalties and taxes that will already be paid to the Iraqi government. According to Abdul Hussein Hadi Hajr, a technical adviser to Dhi Qar's provincial council, tribal leaders engaged in extortion by coupling that request with violent threats against both Petronas and Iraq’s state-run Oil Exploration Company.