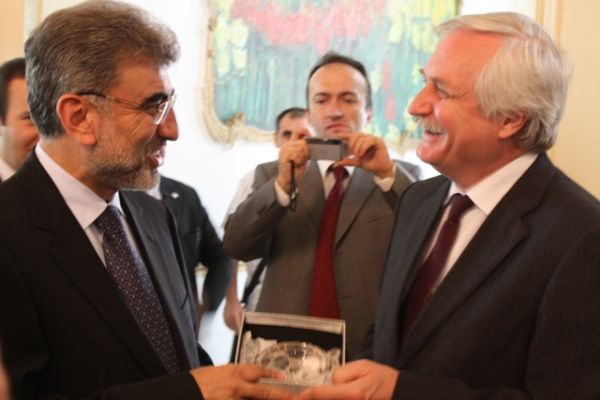 BAGHDAD - Not only is Iraq's northern neighbor, Turkey, the relay point for a quarter of Iraq's oil exports, but it also aims to be the main hub for the country's up-and-coming natural gas exports.

Turkey is at the world's energy crossroads – especially if the planned Nabucco pipeline comes through to supply Asian and Middle Eastern natural gas to European customers, reducing their dependence on Russian sources.