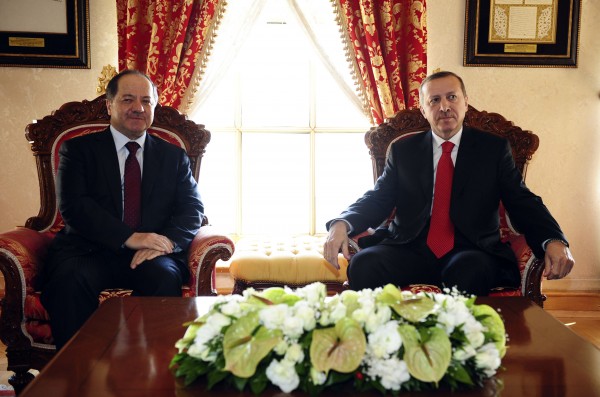 Turkey and the KRG have fully negotiated a final framework of the deal, according to multiple senior Turkish officials – including stakes in at least a half-dozen exploration blocks and terms for the direct pipeline export of oil and gas from the KRG. With a green light now from Erdogan, the officials said, a flurry of contract signings will follow.