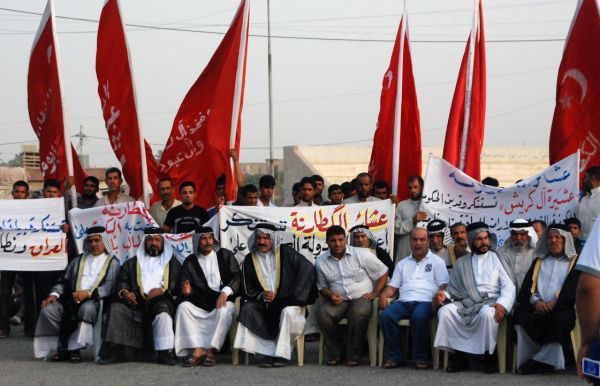 The impending lawsuit is the latest controversy stemming from contentious relations between Iraq and Kuwait, which remain hyper-politicized after years of unresolved disputes dating from the Saddam Hussein era.