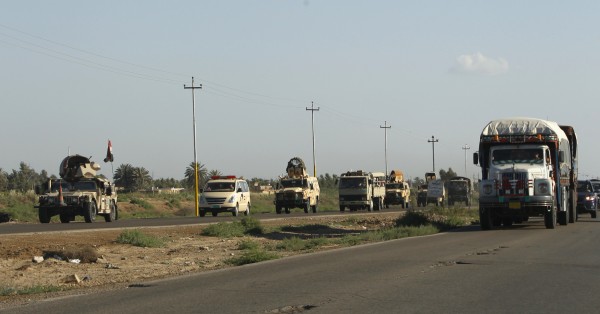 KIRKUK - Armed fighting among Iraqi security forces, protesters and alleged insurgents in Hawija, near Kirkuk, killed more than 50 people on Tuesday, enflaming sectarian resentments and stoking violence in other Sunni-majority areas around the country.