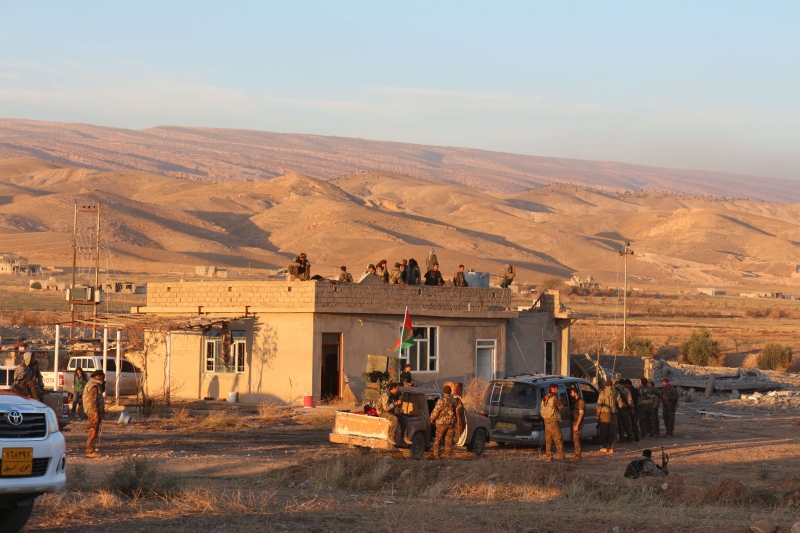 SULAIMANIYA - Turkey is widening the scope of its military campaign against Kurdish separatists based in Iraqi Kurdistan, attacking not just remote camps in the mountains but also targets in population centers that previously seemed safe.

Iraq has long been a battleground in Turkey's war against the Kurdistan Workers' Party (PKK) — considered a terrorist group by the U.S., EU, and Turkey — which uses guerrilla warfare to pursue political autonomy for Kurds in Turkey. But in the past six months, drone strikes and assassinations targeting PKK members and PKK-affiliated Iraqi civilians have taken place over 200 kilometers from the Turkish border, far beyond the northern Qandil mountains where the group has been based for decades.