The former U.S. Ambassador to Iraq runs a consulting firm focused on Iraq investments and has just been named to Norwegian oil firm DNO, whose Kurdish projects have stoked controversy. He talks to Iraq Oil Report. 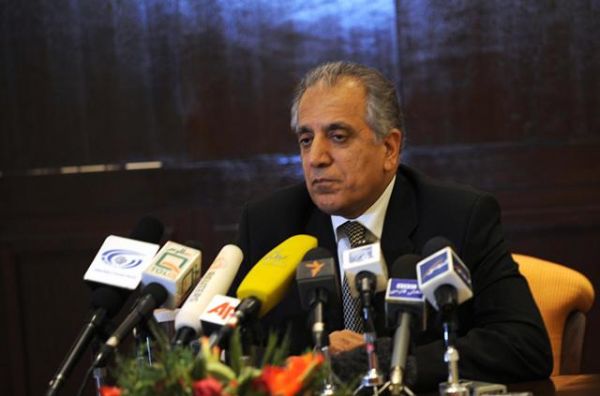 Ex-U.S. Ambassador to Afghanistan, Iraq and the UN, Zalmay Khalilzad, talks to local and international press in the basement of The Serena Hotel in Kabul on March 12, 2009. During his three-day trip to Afghanistan he talked to Afghan President Haimd Karzai and other Afghan officials. (MASSOUD HOSSAINI/AFP/Getty Images)
By Ben Lando of Iraq Oil Report
Published Friday, June 18th, 2010

WASHINGTON, D.C. - On Thursday, Zalmay Khalilzad was named to the board of directors of DNO, the Norwegian oil firm producing oil in Iraqi Kurdistan.

This is the latest and highest-profile development in the former U.S. ambassador’s return to Iraq. His consulting company, Khalilzad Associates, is also providing advice and expertise to investors interested in Iraq and other countries. 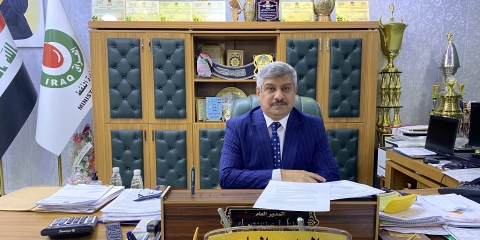 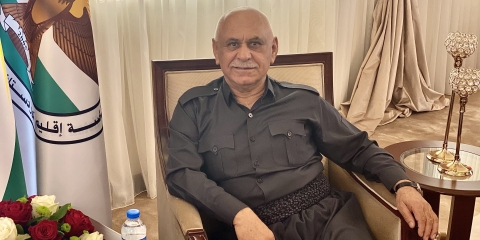