Strong commercial ties were at the center of the U.S.-Iraq strategic dialogue. Now, with a threat to close its Baghdad embassy, the U.S. is casting doubt on the future of the bilateral relationship. 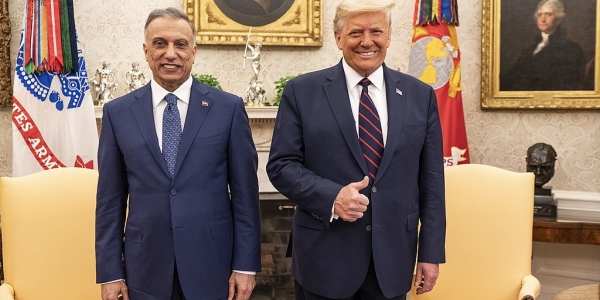 The U.S. government appears to be second-guessing its own strategic push to broaden economic and commercial ties with Iraq.

In response to unabated rocket attacks and roadside bombs against U.S. and allied interests around the country, Secretary of State Mike Pompeo recently threatened to close the U.S. embassy in Baghdad unless the Iraqi government takes stronger action against Iran-backed paramilitary groups. By some accounts, the process of drawing down the embassy has already begun.