A leaked copy of the Cabinet's provisional 2021 draft budget confirms a major currency devaluation — and an unchecked trend of unsustainable spending. 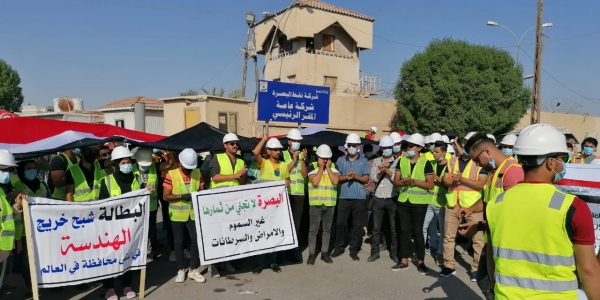 Iraq is moving forward with plans to devalue its currency by nearly 23 percent in response to a dire financial crisis — an extreme policy measure that will not come close to balancing a 2021 budget projected to authorize record spending.

According to a provisional draft of the 2021 budget, which was widely leaked on Thursday, the Central Bank of Iraq (CBI) will move its long-standing currency peg from 1,182 Iraqi dinars per dollar to 1,450 dinars per dollar. Iraq Oil Report first reported the imminent devaluation on Monday, after highlighting the likelihood of a devaluation two months ago.