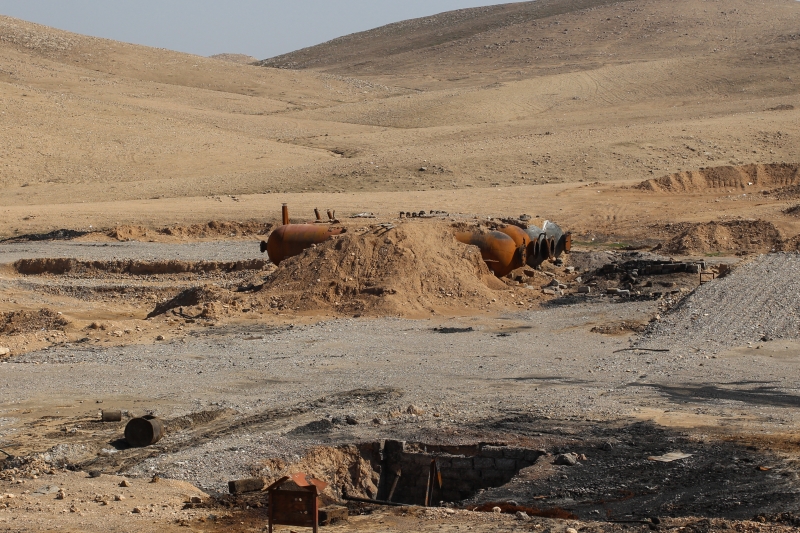 Bitumen residue on the ground by a "haraqat" refinery unit in the Khafsah area south of Mosul on Feb. 13, 2017, two days after the area was liberated from Islamic State by the 9th Armored Division. (PATRICK OSGOOD/Iraq Oil Report)
Staff of Iraq Oil Report
Published Tuesday, May 23rd, 2017

Editor's Note: Iraq Oil Report gathers daily updates on security and humanitarian developments inside Mosul city and surrounding IS-held areas in Ninewa province from a network of local reporters, residents, resistance fighters, and IS militants. Because of the physical risks associated with information-gathering in these areas, these reports are not comprehensive, and many cannot be immediately confirmed via multiple, reliable sources. Nonetheless, we believe there is a significant public interest in publishing this reporting.

More in Inside Mosul 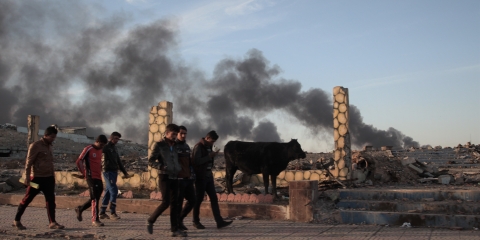 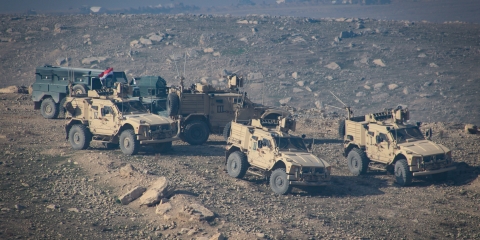 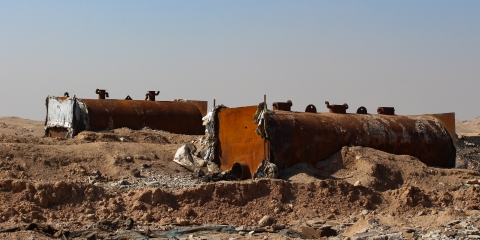 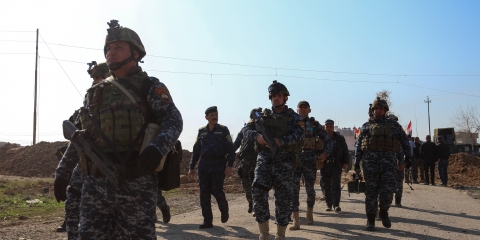