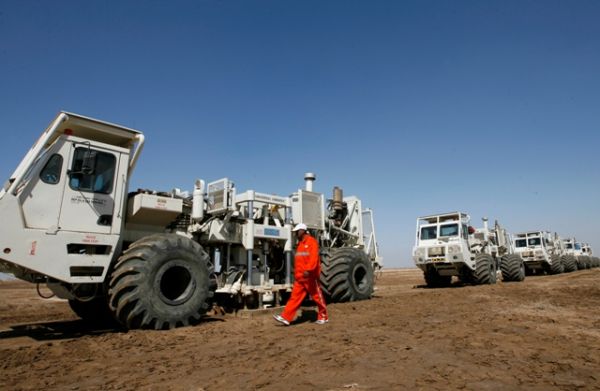 Iraq's provinces have watched as the central government has signed more than a dozen deals with international oil companies, and as the semi-autonomous Kurdistan region has struck out on its own with more than 50 contracts. Now, some provincial governments want in on the action.

Although Baghdad considers any oil contracts signed without its approval to be illegal, both Wasit and Salahaddin provinces have finalized independent deals with international companies. These agreements highlight the way in which the Iraqi state is being strained by its unresolved debates over how to distribute power over the oil sector.