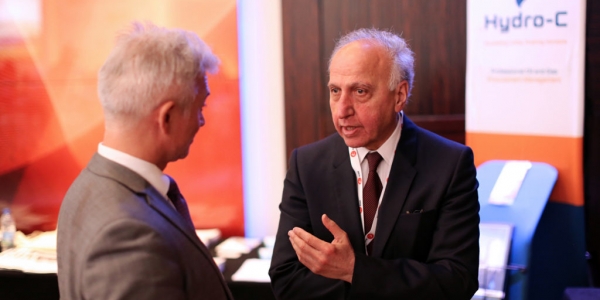 Baghdad-born international oil consultant Husain al-Chalabi has been nominated to be minister of oil by Prime Minister-designate Mohammed Allawi, with Parliament expected to vote Thursday on the proposed Cabinet.

All but five ministerial nominations were made public Wednesday, as the Iraqi political process continues to be plagued by dysfunction and delays in the wake of Prime Minister Adil Abd al-Mahdi's resignation.

Allawi has submitted his proposed government agenda to Parliament, and provided additional details on his energy agenda in an interview Tuesday with Iraq Oil Report.