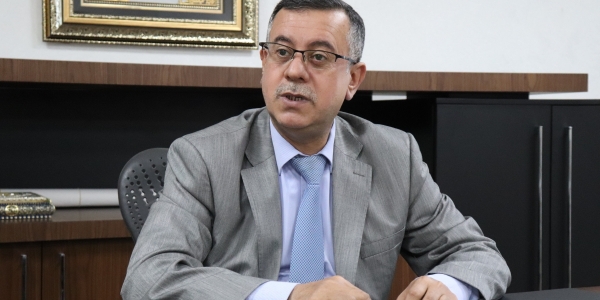 BASRA - Iraq's state-run Basra Oil Company (BOC) is at the center of the country's high-profile negotiations with two international oil companies — ExxonMobil and Total — which are, respectively, looking to leave Basra and make massive new investments there.

As the director general of BOC, Khalid Hamza Abbas has a keen appreciation for what Exxon's departure would mean for the West Qurna 1 oil field, which the company currently operates, as well as the importance of the infrastructure that Total might build if a recently signed Heads of Agreement advances to a set of binding contracts.

A Basrawi oil engineer by training, Abbas was appointed to run BOC last year, having been promoted from deputy director general in a September reshuffle. He spoke with Iraq Oil Report at his office in Basra.