The military commander-turned-governor says Mosul has largely succeeded in re-establishing security — but lagging support from Baghdad is hurting the local economy, including energy investment. 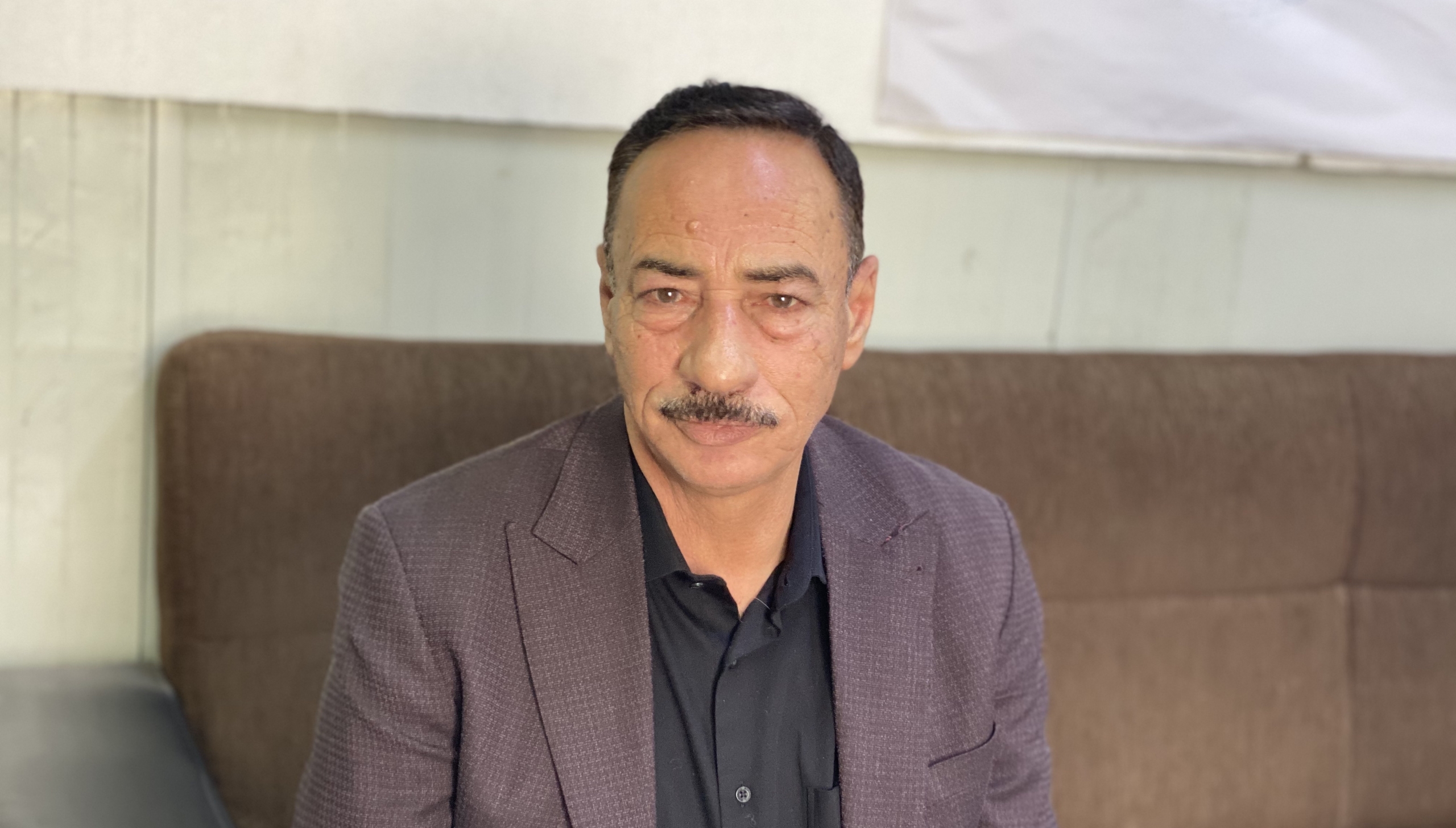 MOSUL - Ninewa province has suffered on multiple fronts in recent years: not only did the self-proclaimed Islamic State (IS) militant group inflict violence and depravity on millions of residents during its occupation, but much of the province was destroyed in the ensuing war — and in the aftermath, many areas are now occupied by politicized paramilitary groups.

It is also geographically sensitive, containing a long and porous border with Syria and a large band of territory subject to disputes between the semi-autonomous Kurdistan Regional Government (KRG) and the Iraqi federal government.

Iraq Oil Report interviewed Najm al-Jibouri, the governor of Ninewa, in Mosul, shortly before the Pope's visit to the city earlier this month. Jibouri was a military commander in Ninewa during the battle to oust IS. He became governor in 2020, taking over from Mansour Mareed Attia.

Reconstruction efforts can be seen throughout Mosul, with a tangle of new roads and several new bridges linking the banks of the Tigris, which runs through the city. But the level of damage remains significant, especially in rural areas, and Jibouri says investment opportunities are not being fully exploited.

In a time of tough financial constraints, Ninewa is low on the list of priorities for the federal government in Baghdad, Jibouri said. At the same time, the province has relatively little power to allocate money and attract the kind of investment it needs.

Problems in the province such as insufficient electricity supplies, as well as inertia over exploiting its oil reserves, could be solved by devolving of powers from Baghdad to a provincial level, Jibouri believes.

"In truth, the role of local governments in Iraq is still sidelined and basic when it comes to oil production," Jibouri said. "Oil issues are centered in the Oil Ministry and in the central government."

The shut-in due to Iraq’s OPEC-plus quota of the Sonangol-operated Qayarah oil field has had a large impact on the surrounding area, al-Jibouri said. He raised the issue with Oil Minister Ihsan Ismaael on a recent visit to Ninewa, as well as pressing for the expansion of the nearby Qayarah refinery.

Iraq Oil Report: What are the biggest projects and investment opportunities that you are currently working on in the province?

Najim al-Jibouri: We are currently mostly working on infrastructure projects: bridges, hospitals and schools. This year we will finish 250 schools. We finished the al-Hurriya bridge and in two or three days from now we will open the third bridge. Then, the Badosh bridge will be opened in May, and we are also working on two other bridges, one of them in the city and the other to the south of the city. We also have al-Qayarahh bridge, 50 to 60 kilometers to the south of Mosul, on a very important strategic road to Erbil, between Mosul and Kurdistan, we are working on that, and in addition, a company is also working on al-Qwier bridge.