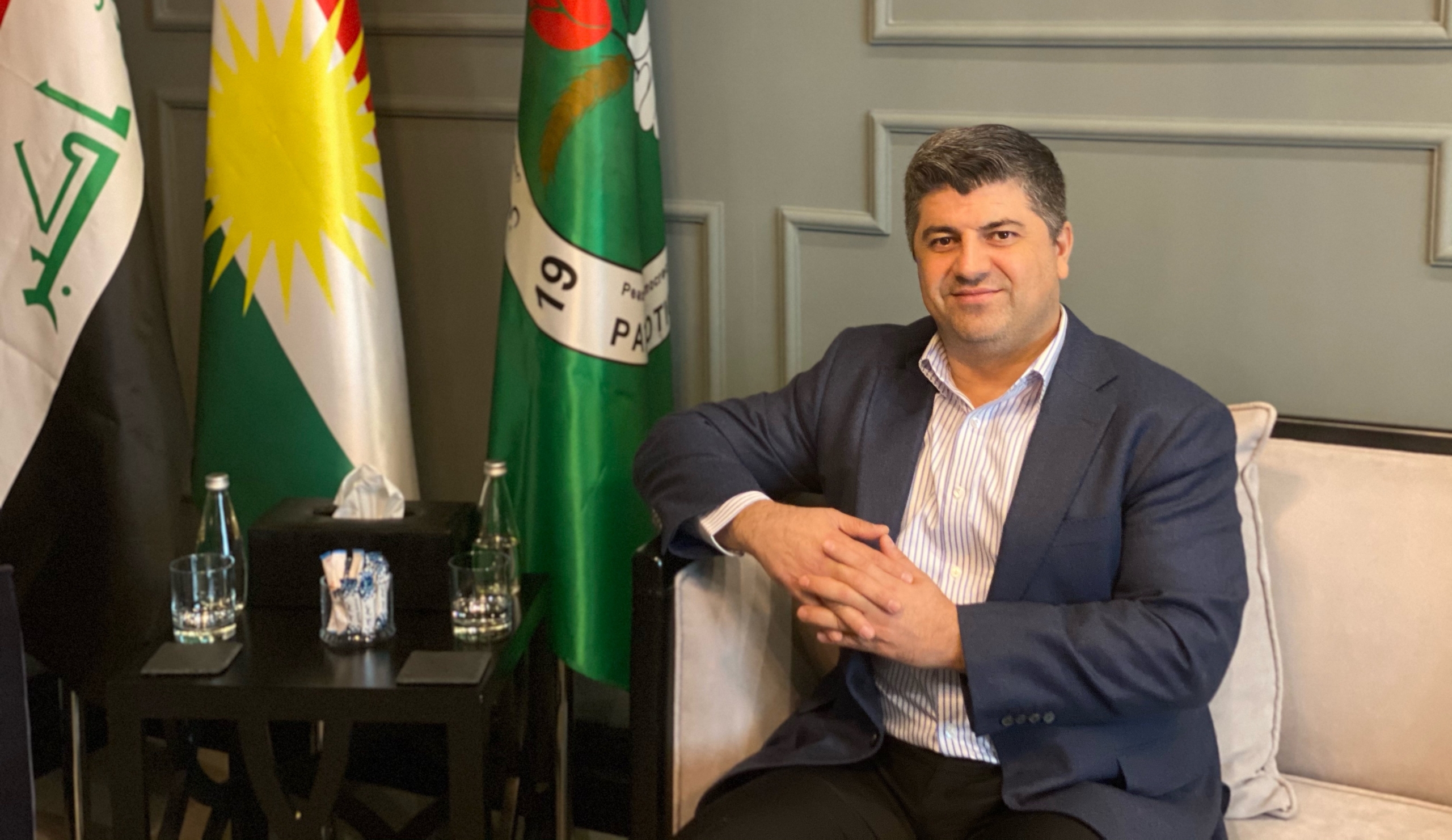 SULAIMANIYA - Gas field development "is the future" of the energy sector for the semi-autonomous Kurdistan Regional Government (KRG), according to Lahur Talabany, co-president of the Patriotic Union of Kurdistan (PUK) political party.

There is also significant room for cooperation with Baghdad on a range of energy and security issues, he said, including the creation of a Kurdistan National Oil Company within the future framework of a prospective Iraqi National Oil Company. That new paradigm could help the region respond to the financial and political upheaval of recent years.

“I believe a strategic fix for us is to reach a deal with Baghdad to create something new,” he said.

Talabany became co-chair of the PUK in February 2020, along with his cousin Bafel Talabani. The PUK is one of the two dominant political parties in the Kurdistan region, exercising de facto control over Sulaimaniya province and serving as junior partner in a power-sharing agreement with the Kurdistan Democratic Party (KDP) to govern the KRG.

In an interview with Iraq Oil Report at the PUK Guesthouse in Sulaimaniya city, Talabany said the KRG's first priority with Baghdad should be to reach an agreement over revenue sharing in the 2021 budget law, which is currently being debated in the federal Parliament.

He also confirmed that the PUK, which has historically had a say in choosing one federal deputy oil minister, has put forward a candidate — Izzat Sabir — to fill a vacant post following the retirement of Motasam Akrm. The nomination is awaiting Iraqi Prime Minister Mustafa al-Kadhimi to sign off on a final decision.

Another PUK member, Ahmed Mufti, has been approved as deputy minister in KRG's Ministry of Natural Resources, Talabany said.

As co-founder of Kurdistan’s counter-terrorism force, Talabany also has a top-level view of several important security issues. He detailed how the international coalition to fight the self-proclaimed Islamic State (IS) group is pressuring the KRG to integrate Peshmerga units historically affiliated with the PUK and the KDP under a unified and de-politicized command structure. And he highlighted stark examples of how party rivalries and "personal issues" are still taking priority over institutional coherence.